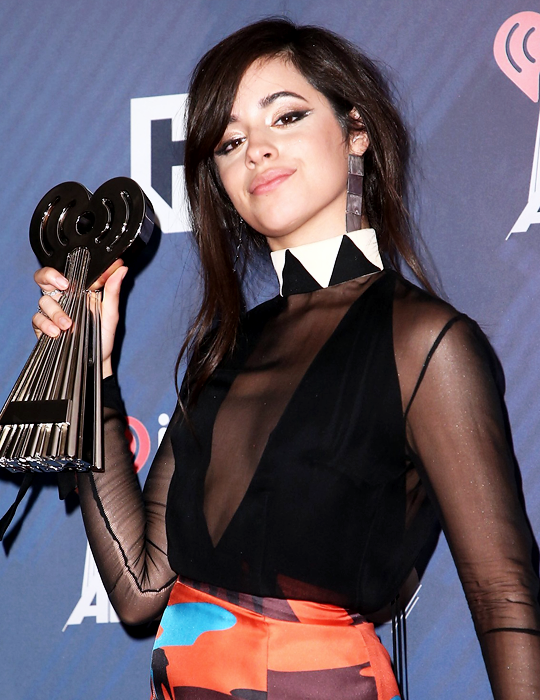 Dua Lipa The Weeknd and Taylor Swift were among the biggest winners at the 2021 iHeartRadio Music Awards as they took home the award for the Best Female Artist Male. 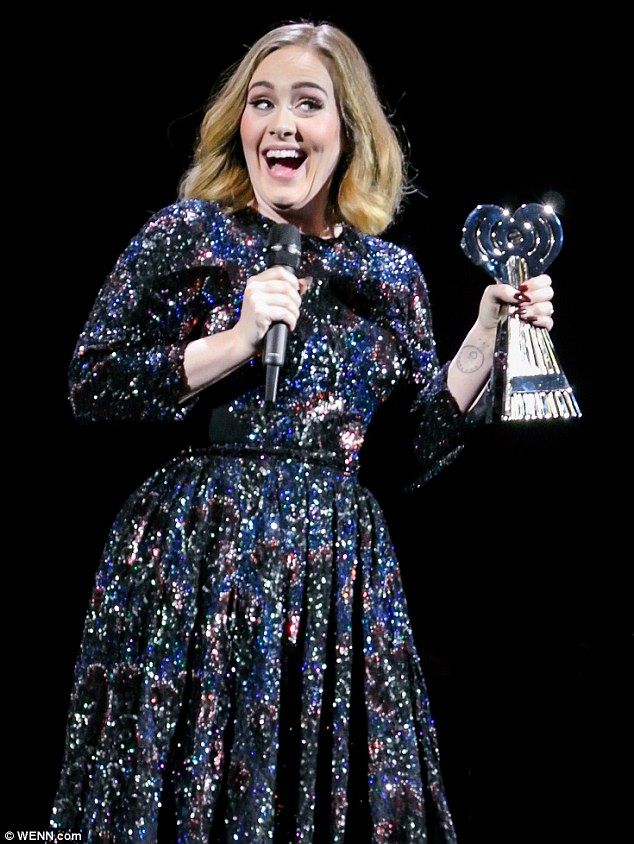 Demi Lovato Brandi Carlile and HER. Song of the Year. Album of the Year WINNERS IN EACH GENRE Alternative rock.

Washington US May 28 ANI. IHeart these winners. Music lovers can look forward to performances from The Weeknd with Ariana Grande Bruno Mars with Anderson Paak Dan Shay and Doja Cat plus an all-star tribute to iHeartRadio Icon Award recipient Elton John.