4th Boston Byzantine Music Festival. He is also Protopsaltis of the Holy Cross Chapel and. 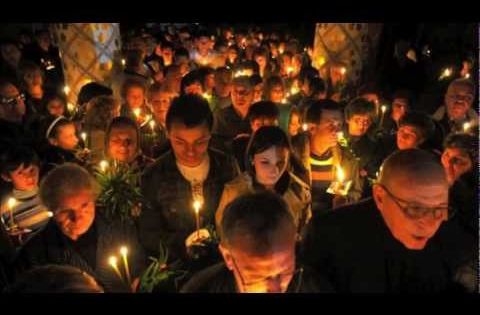 Free lectures and workshop as well as concerts highlighting the influence of Byzantine music on modern and contemporary music in the East and West. 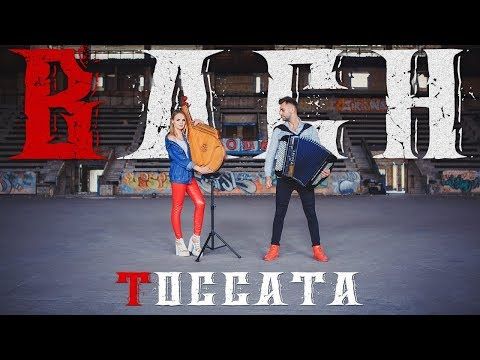 Its concerts workshops and academic events explore connections between Byzantine music and other music genres promote its study at the university level and foster an. The Boston Byzantine Music Festival celebrates Byzantine music from its origins in the early centuries of the Eastern Roman Empire through its reception in contemporary society. A Voice from Heaven February 2016.

A Concert of Sacred Music Inspired by Eastern Orthodoxy will be performed by the Boston Choral Ensemble and the Holy Cross St. Romanos the Melodist Byzantine Choir will accompany and illustrate the talk entitled Orthodox Liturgical Musics Breeze Blows Over the Aegean. John of Damascus School of Byzantine Music of the Greek Orthodox Metropolis of Boston.

The birth of Romeiko Ensemble was inspired by the increasing need to raise awareness respect and appreciation in the Western world concerning the Masters and Composers of the Empire of the Romans Byzantium as well as the Chant tradition in the Christian and Ottoman Constantinople Istanbul. The Romeiko Ensemble founded in 1990 in Philadelphia USA performs the classical music. Boston Byzantine Music Festival.

Romanos the Melodist Byzantine Choir joins the Ensemble in a concert of works inspired by the rich chant tradition of the Eastern Orthodox Church. On Friday The Angel Cried. The Gregorian corpus is recognized among Jewish and Christian musical scholars alike as being outstanding in its faithful preservation of ancient Hebrew music.

Teach the music known and sung by the Lord and the Apostles to the gentile congregations. The festival will open on Monday February 24 700 pm. Grammenos Karanos is Assistant Professor of Byzantine Liturgical Music at Holy Cross Greek Orthodox School of Theology artistic director of the Boston Byzantine Music Festival and director of the St.