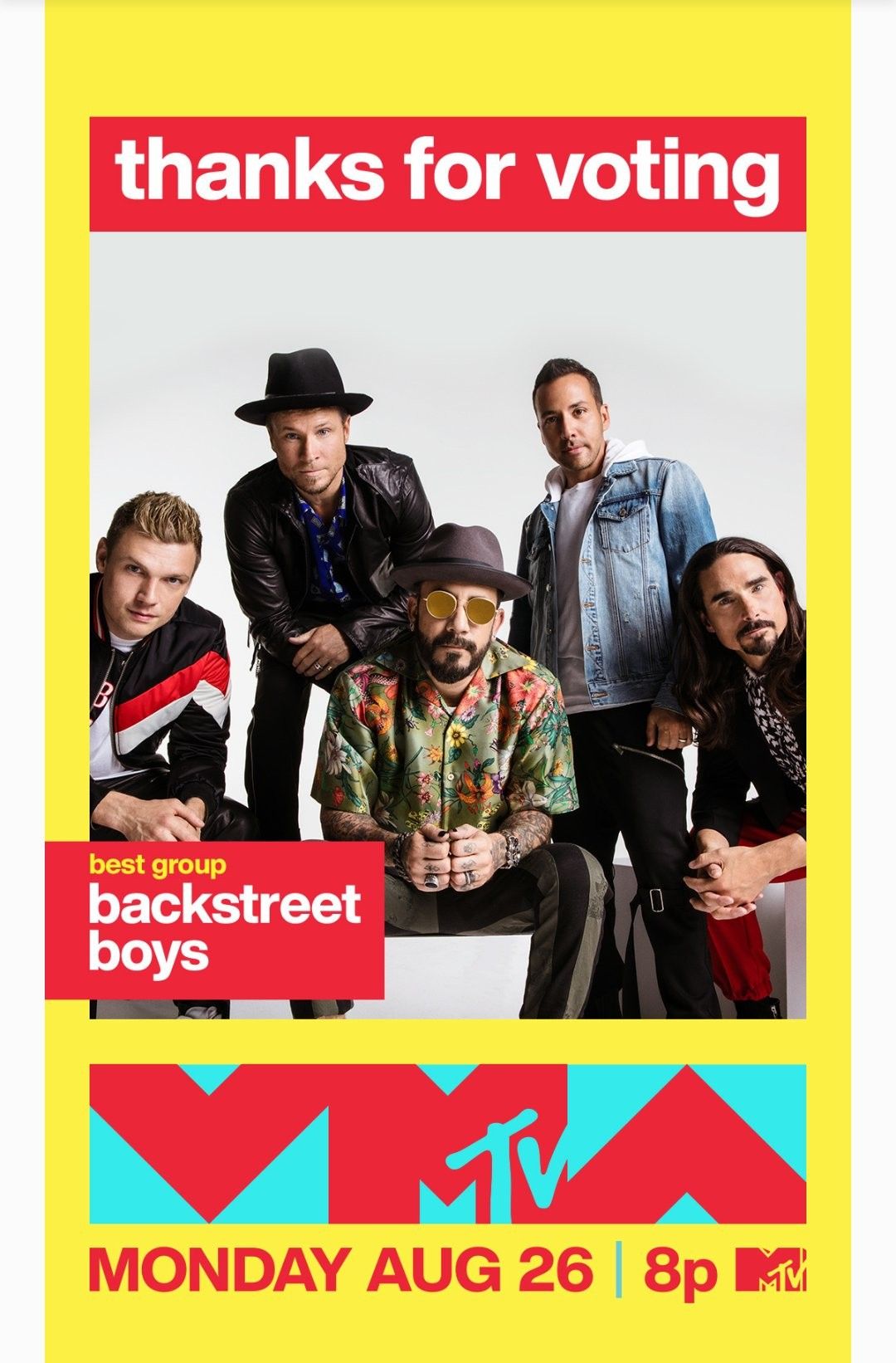 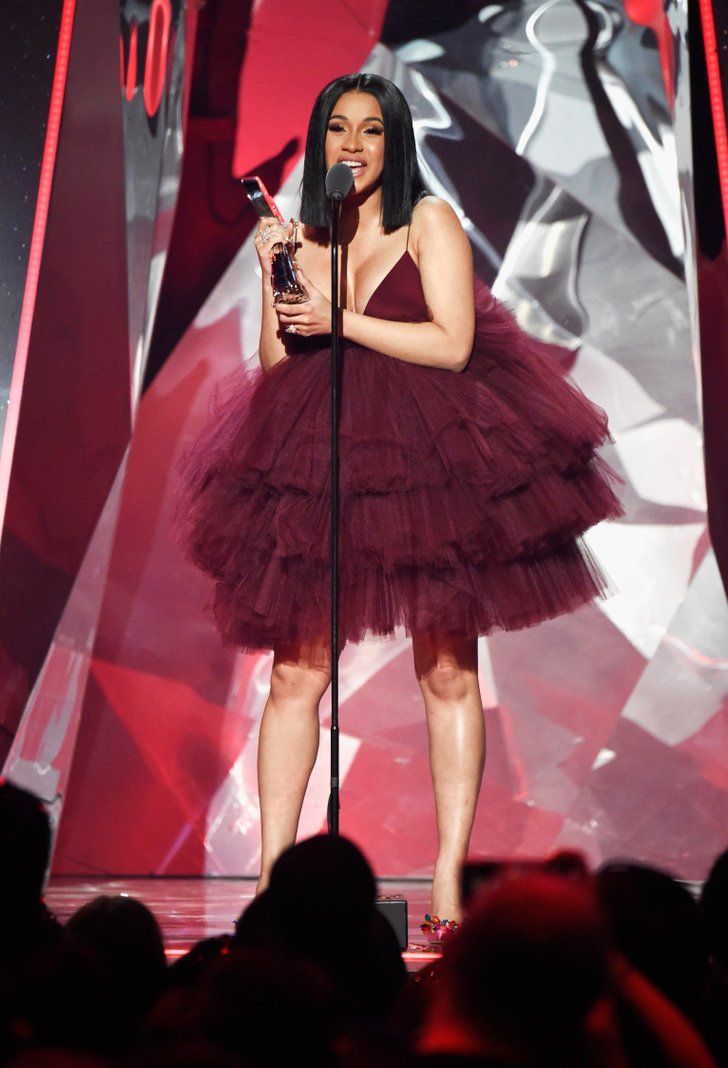 YOU can get out the vote and help get him there. TikTok Bop of the Year New Category. Harry Styles-Resos Juice Best Fun Army.

The Social Star Award is a newer category first introduced last year which music duo Jack Jack won. Once you click onto the vote page you will be given the option to select a nominee from each category and vote. Voting closes on May 19th at 1159pm ET.