Pitchfork Music Festival Unveils Its 2021 Lineup Led By Phoebe Bridgers St. Welcoming 50000 music lovers over its three days attendees tend to have a high music IQ and a love for music beyond the mainstream. 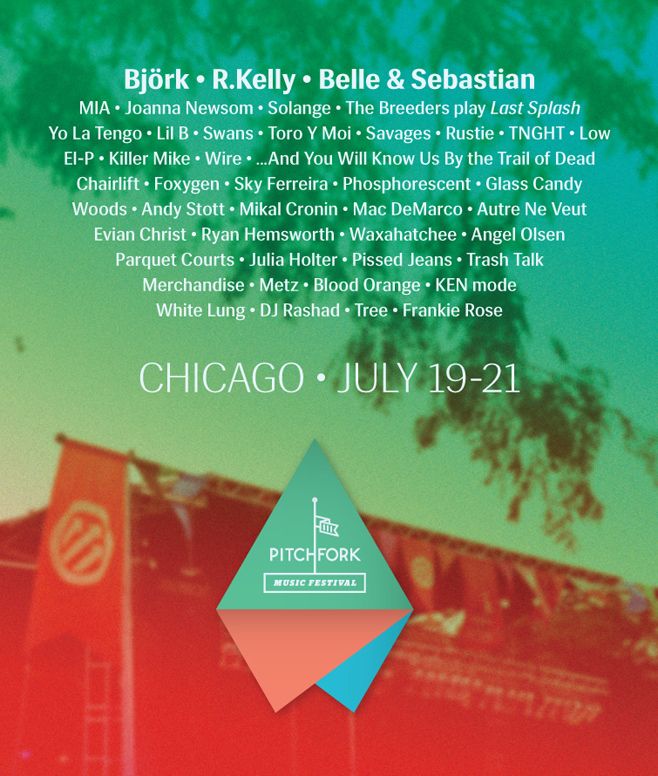