On Twitter this evening iHeart Radio announced its full list of nominees for this years awards show. The Weeknd Megan Thee Stallion and Roddy Ricch are the top nominees for the 2021 iHeartRadio Music Awards which were announced Wednesday April 7. 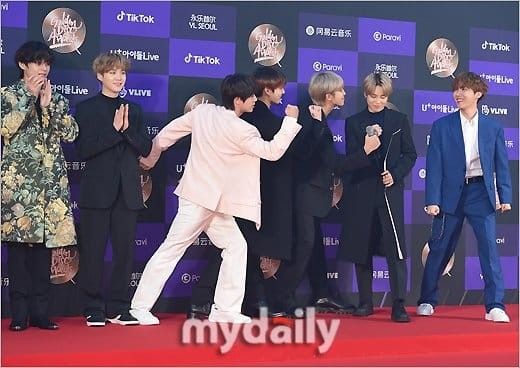 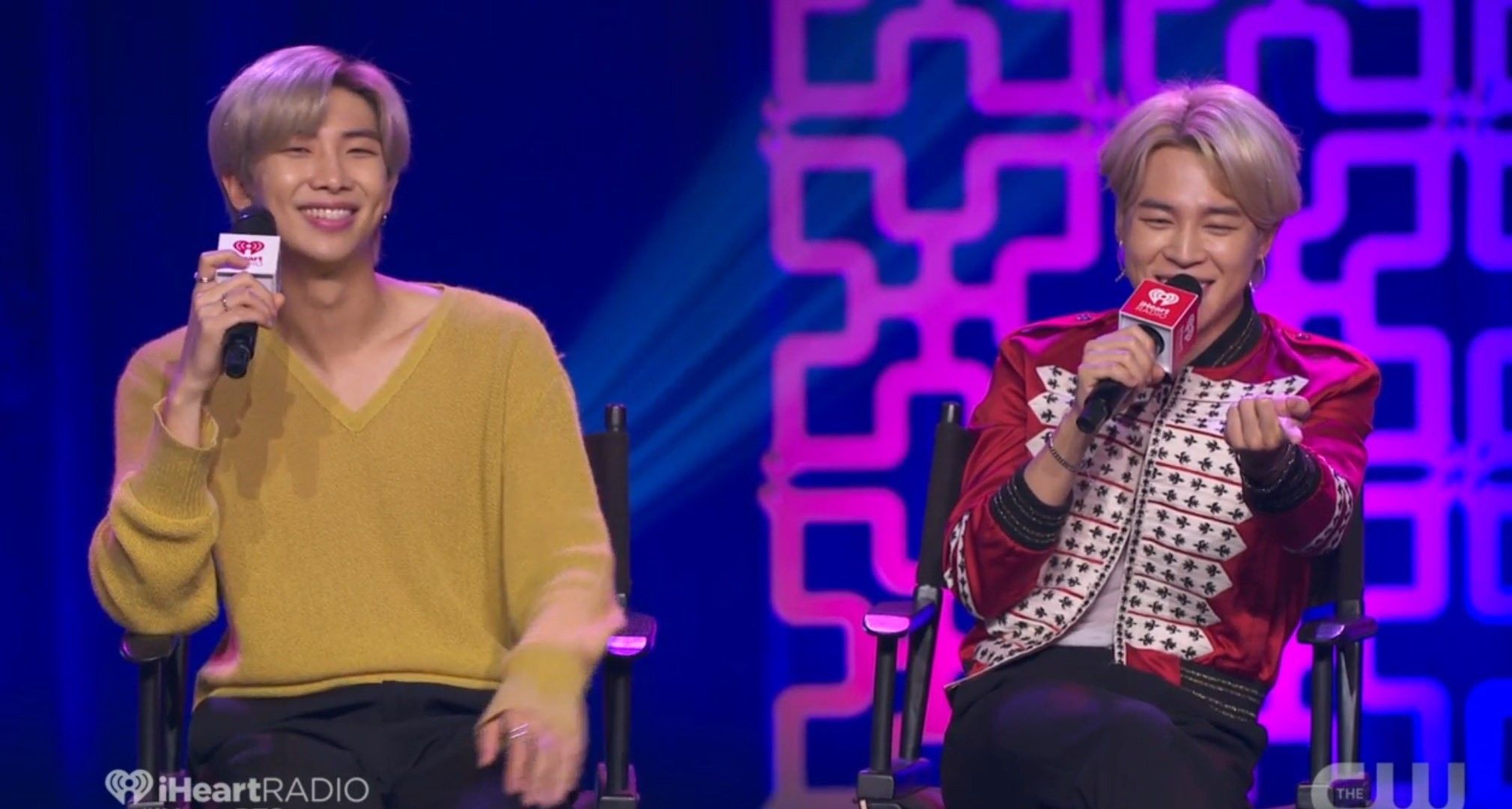 BTS are among those nominated for the awards. BTS is Nominated for 4 iHeartRadio Music Awards. Best Fan Army aBTSARMY.

You can vote HERE. From 2018 to 2020 BTS has won every iHeartRadio award they were nominated for. View this post on Instagram Some of us had champagne on set and it shows.

BTS is up for a Best DuoGroup of the Year award alongside Dan. See the full list of nominations below. Starting with Harry Styles The Weeknd and Billie Eilish as the lead nominees BTS Blackpink and NCT 127 scored nominations in various categories.