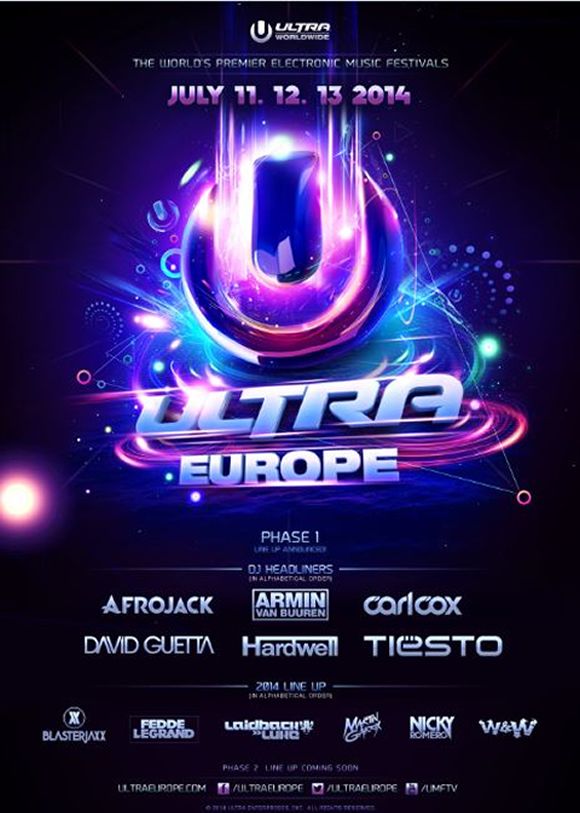 Carl who performed at his first Ultra Music Festival in 2001 has curated the lineup in the Megastructure across Friday and Saturday and will headline proceedings on both days. Below you can find the list of artists that will be bringing the heat to the main stage in alphabetical order. March 25 26 27 2022.